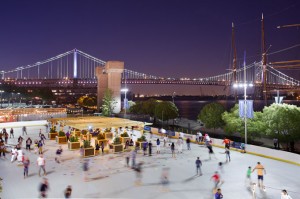 Summer is here, and Philadelphia has a full calendar of events to keep you busy. Here is a short list of exciting activities happening the end of June at Penn’s Landing, which is just a short drive or train ride from the Apartments at 1220: 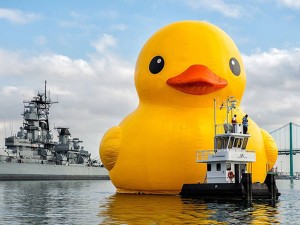 Thirteen tall and majestic ships — including the largest rubber ducky in the world — are pulling into the Philadelphia / Camden Waterfront on the Delaware River between Thursday June 25th, and Sunday June 28th. The festival will include tours of the national and international ships, live entertainment, food, games, and more.

Taking place at the Great Plaza at Penn’s Landing, the United States Army Band will be performing a free, live concert. There will be a spectacular fireworks display immediately following the concert. Arrive early enough, and you can catch the Tall Ships Festival with the free concert and fireworks all in the same day. 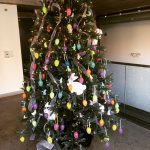